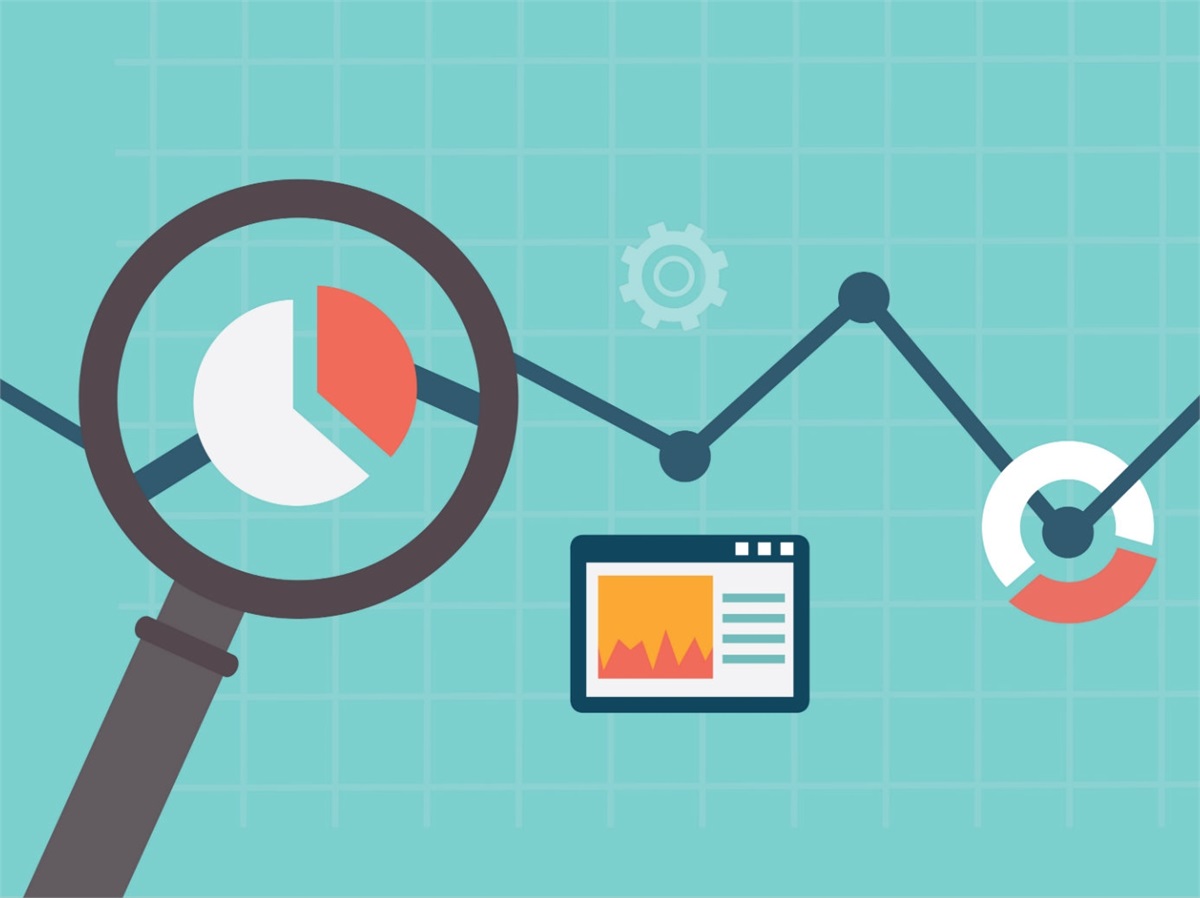 Here is what the Fed said about the economy and its outlook, but the phrase “over the medium term” was generally considered to have helped push U.S. stock markets to their worst weekly performance since March:

“The ongoing public health crisis will weigh heavily on economic activity, employment, and inflation in the near term, and poses considerable risks to the economic outlook over the medium term. In light of these developments, the Committee decided to maintain the target range for the federal funds rate at 0 to 1/4 percent. The Committee expects to maintain this target range until it is confident that the economy has weathered recent events and is on track to achieve its maximum employment and price stability goals.”

The U.S. Census Bureau conducts the Advance Monthly Sales for Retail Trade and Food Services Survey to provide an early estimate of monthly sales for retail and food service firms nationwide. Each month, questionnaires are mailed to a sample of about 5,500 firms selected from the larger Monthly Retail Trade Survey.

On Tuesday, the Census Bureau released the following:

Deflation on the Horizon?

The U.S. Bureau of Labor Statistics reported that:

As an example, we are currently experiencing big deflation in the price of gasoline, because as of June 15th, a gallon of gas has decreased by 59 cents from a year ago, according to AAA. But gasoline only makes up about 3% of the total CPI calculation, so that’s a positive (plus, it appears as if the price of gasoline is trending up, as since June 15th, the average price moved up seven cents in a week and 24 cents over the past month).

The worry is that deflation is now a real possibility as this is the first time in over 60 years that core CPI has dropped for three consecutive months.